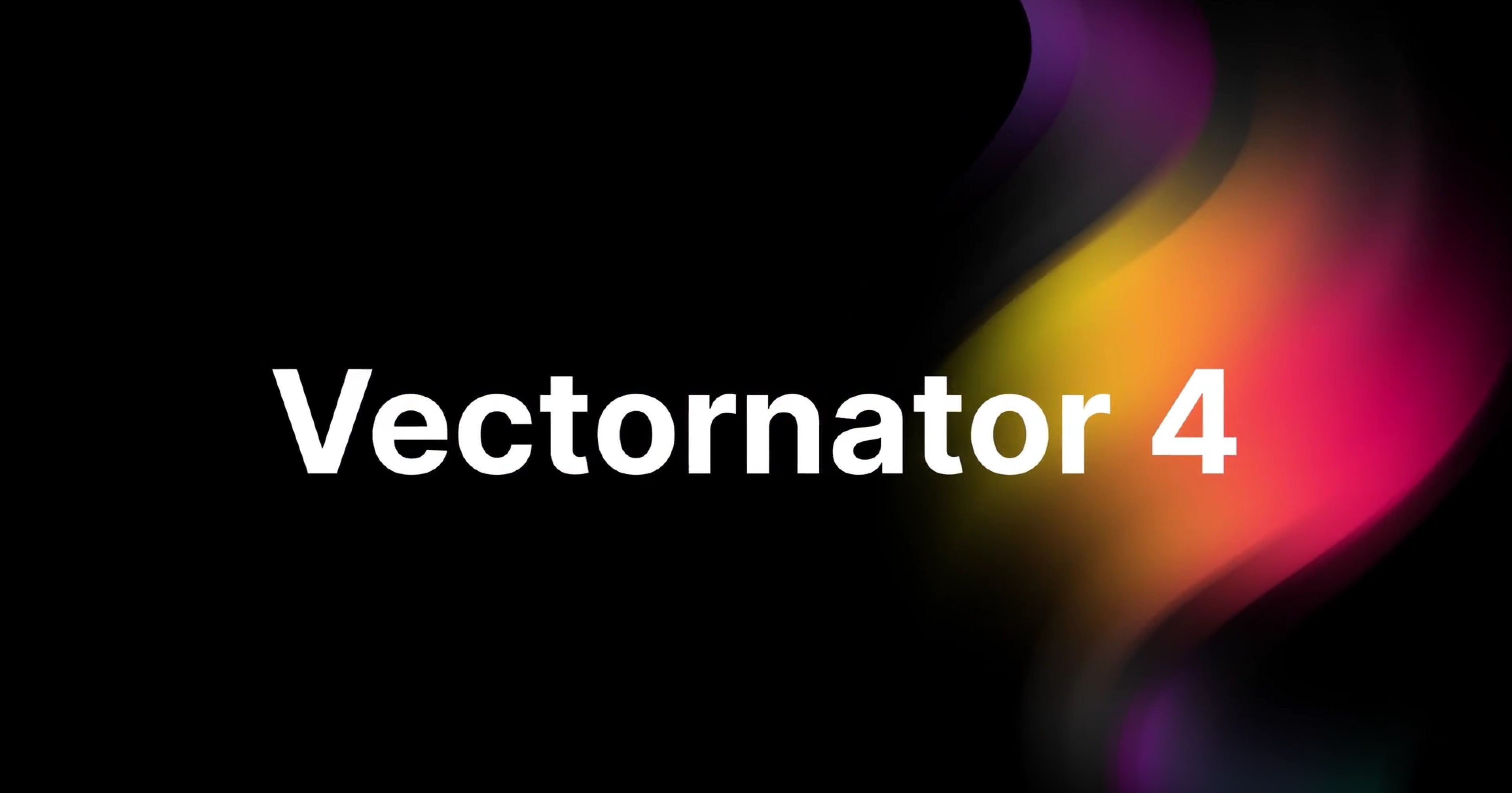 Designing for designers — a match made in heaven.

The story of Vectornator starts in the room of a 10-year-old child in 2010. Vladimir, born in Romania and raised in Germany, encountered a problem that many designers have experienced before. He was struggling to find a suitable design tool for his illustrations. Most kids would probably have given up soon, turn to TV & loose interest.
‍
But Vladimir was not most kids. He decided to create his own solution to solve his own problem. With the help of Youtube tutorials and several forum posts, he began to write his first lines of code.
‍
What started out as a hobby turned into a product that is loved by millions of graphic designers but also has the support of prominent industry leaders, such as Disney, Marvel, BBC and Apple.
‍
We got involved when they found themselves having a rather good problem. They had a GREAT product with a bunch of loyal recurring users; but their website did not match the product experience and fell short when conveying the excitement & buzz that existed among its community. So they needed a team to help them turn their vision into a reality (That’s us!), which was both an honor and a challenge. Now we had to figure out the following:

We turned to Webflow for the development and out-of-the-box performance. We successfully planned, designed, developed and delivered a performing website and a robust design system to scale on (in style). What was originally a one-off engagement turned into us becoming an integrated component of their team, where we work elbow-to-elbow to continuously improve the experience of millions of creators.

They needed a new home. So we got to work.

We rolled up our sleeves we defined a design language specifically for their ambitions. Working in close collaboration with Vladimir’s team, we came up with a design that represented how we wanted their current and new users to perceive this awesome design tool.

In an industry with established dominance (ahem, Adobe), Vectornator comes out as an exciting contender that is hungry and ready to take on Goliath.

Collection of several components that were used to create an array of landing pages.

Scaling with a System

We created a thorough, robust and detailed design system that structured and standardized the way we built on the site. This served as the foundational pillars that we then grew from.  Using Figma, we managed to create a single source of truth to maintain consistency and keep the design and development teams on their toes.

You should only invent the wheel once.

Gotta’ think in scale, so we made a rock-solid design system for their team to enjoy within our own definition of enjoyment 😉

“LIFT for us is like our internal design team. Every single design they made for us is amazing. We're super happy to work with them and would not replace them with anyone else. They simply go the extra mile!” 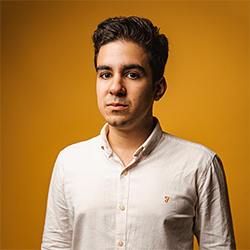 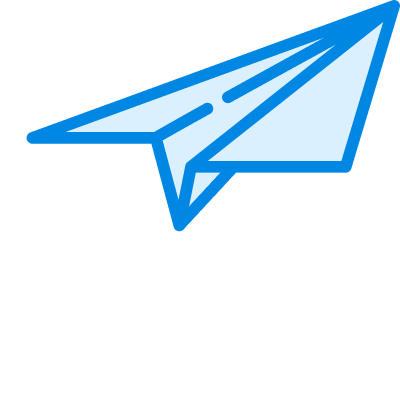 Stay in the loop

Sign up to receive our (occasional) newsletter with the most interesting case studies and client wins!
Subscribe to our newsletter

We’re a diverse and passionate team that takes ownership of your design and empowers you to execute the roadmap. We stay light on our feet and truly enjoy delivering great work.

You can also reach out directly to hello@lftmda.com

Schedule an intro call with Jean Massad via Calendly
Thank you! Your submission has been received!
Oops! Something went wrong while submitting the form.